From 8 parties down to 1.  The Unicorn Election had it all, from manifestos, to hustings and posters to canvassing, the children got fully involved in the political process.

The winners were  the PEP8 Party winning with nearly double the vote of their nearest challenger. The race for 2nd and 3rd was much closer with The School Freedom Party pipping The Green Party to third place. The full results were:

The Mess around Party – 5 Votes

The leader of the PEP 8 Party gave an impassioned speech at the end of the assembly thanking all who voted for his party. He promised to work tirelessly to ensure only the very best for the school! Worryingly he sounded very much like the politicians we see so much of on the TV!

A brilliant event that really took the children’s imagination. 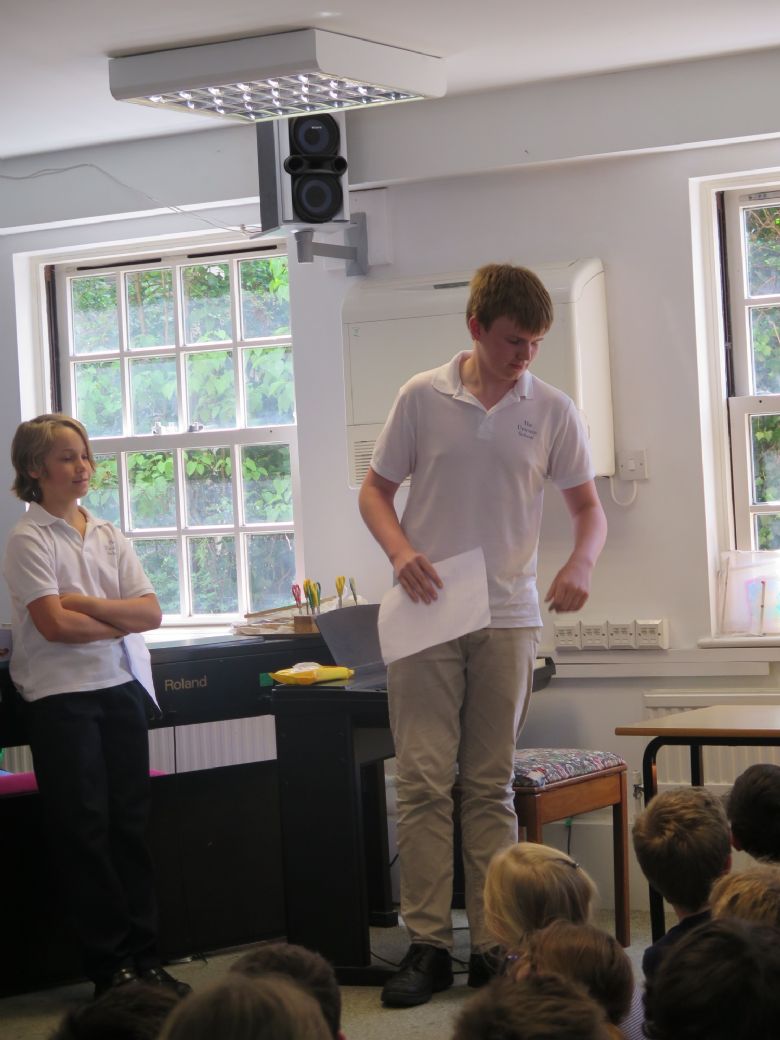 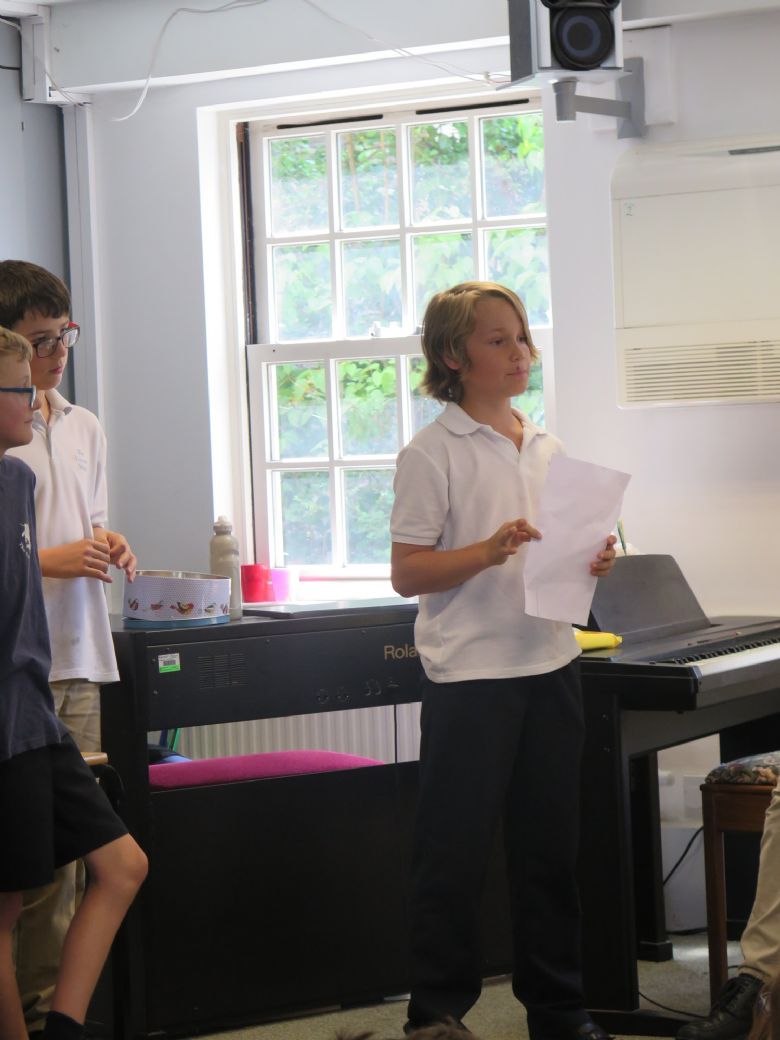 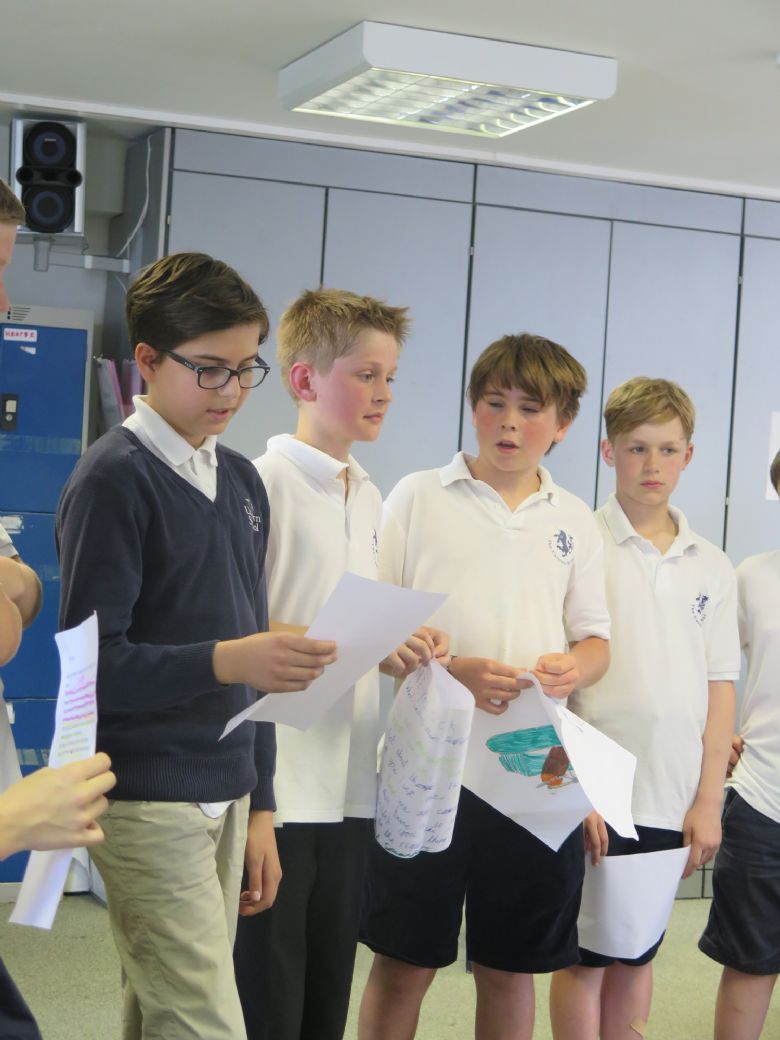 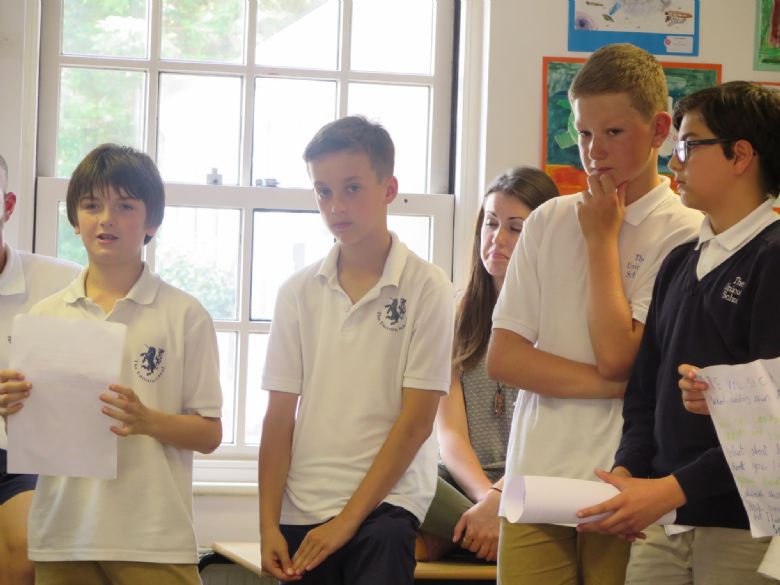 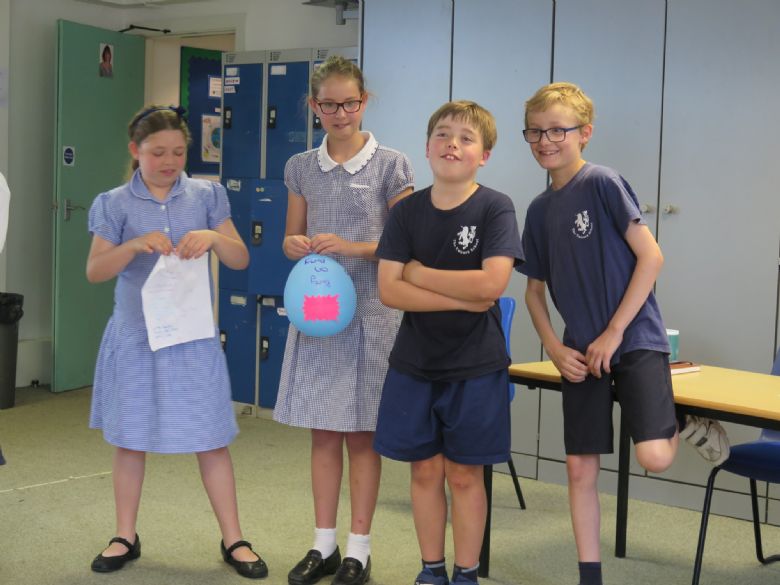 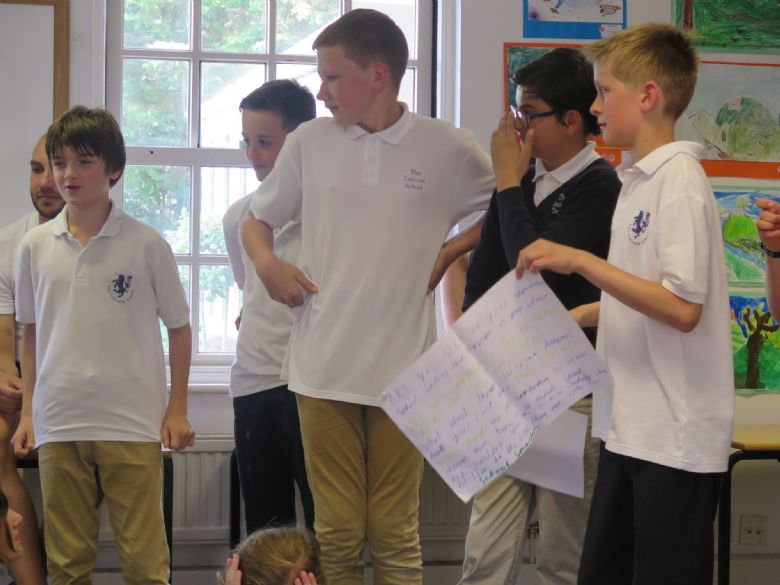