First, they were led on a superb tour of Westminster Abbey by our very own Mrs. Cripps. They had the special privilege of seeing Edward the Confessor's chapel, and also visited the grave of the unknown warrior, the coronation chair, poet's corner and the grave of Sir Isaac Newton.  Following that, they hopped on a 'City Cruises' boat to take in the historic London skyline as they made their way to the Tower of London. In the Tower, they were led on a dynamic tour by a Norman lord who taught them all about the Battle of Hastings in 1066, the Norman conquest, and the building of motte and bailey castles. They capped off the day with another boat ride back to Westminster pier at sunset.  It was a fantastic day! 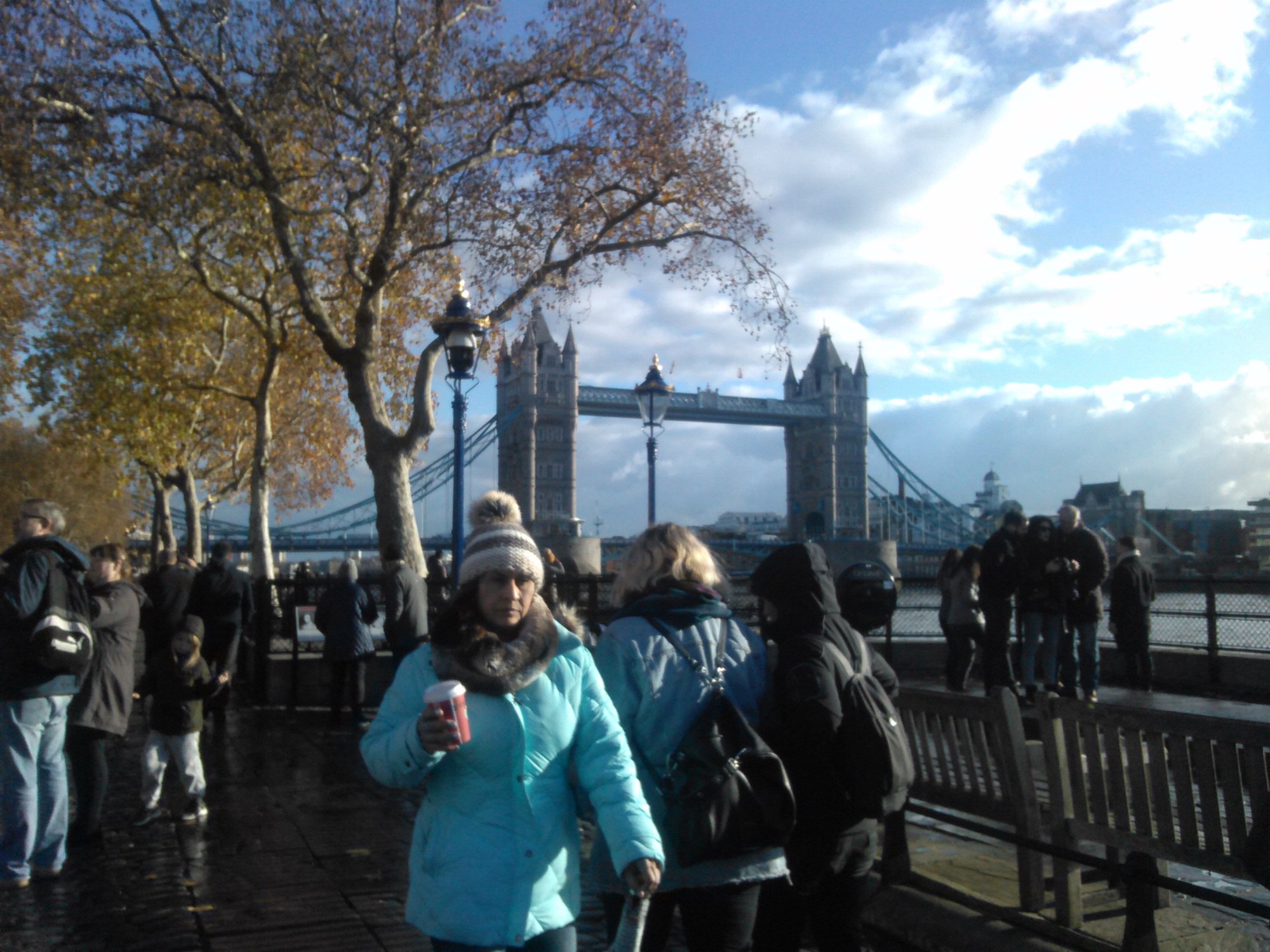 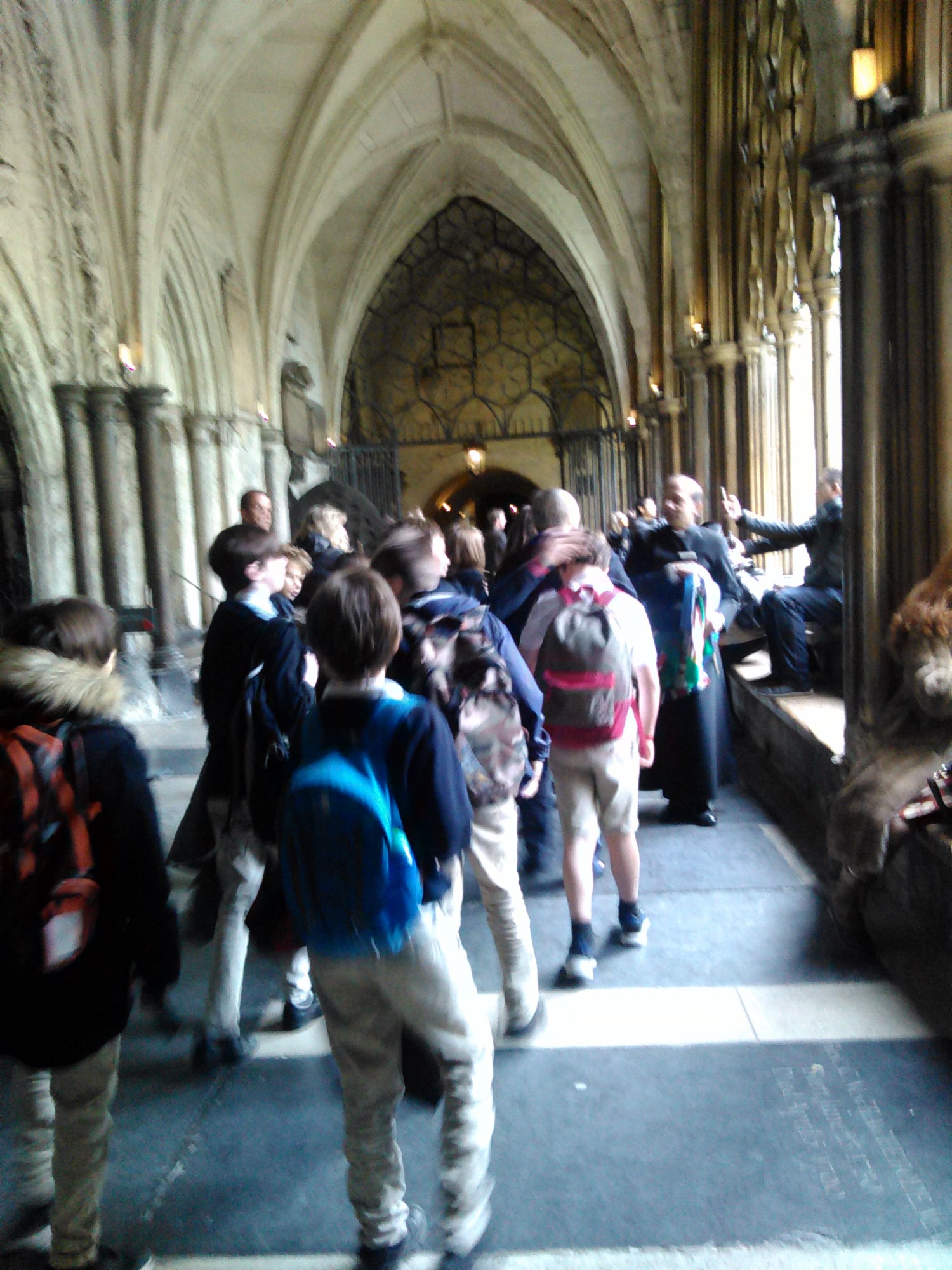 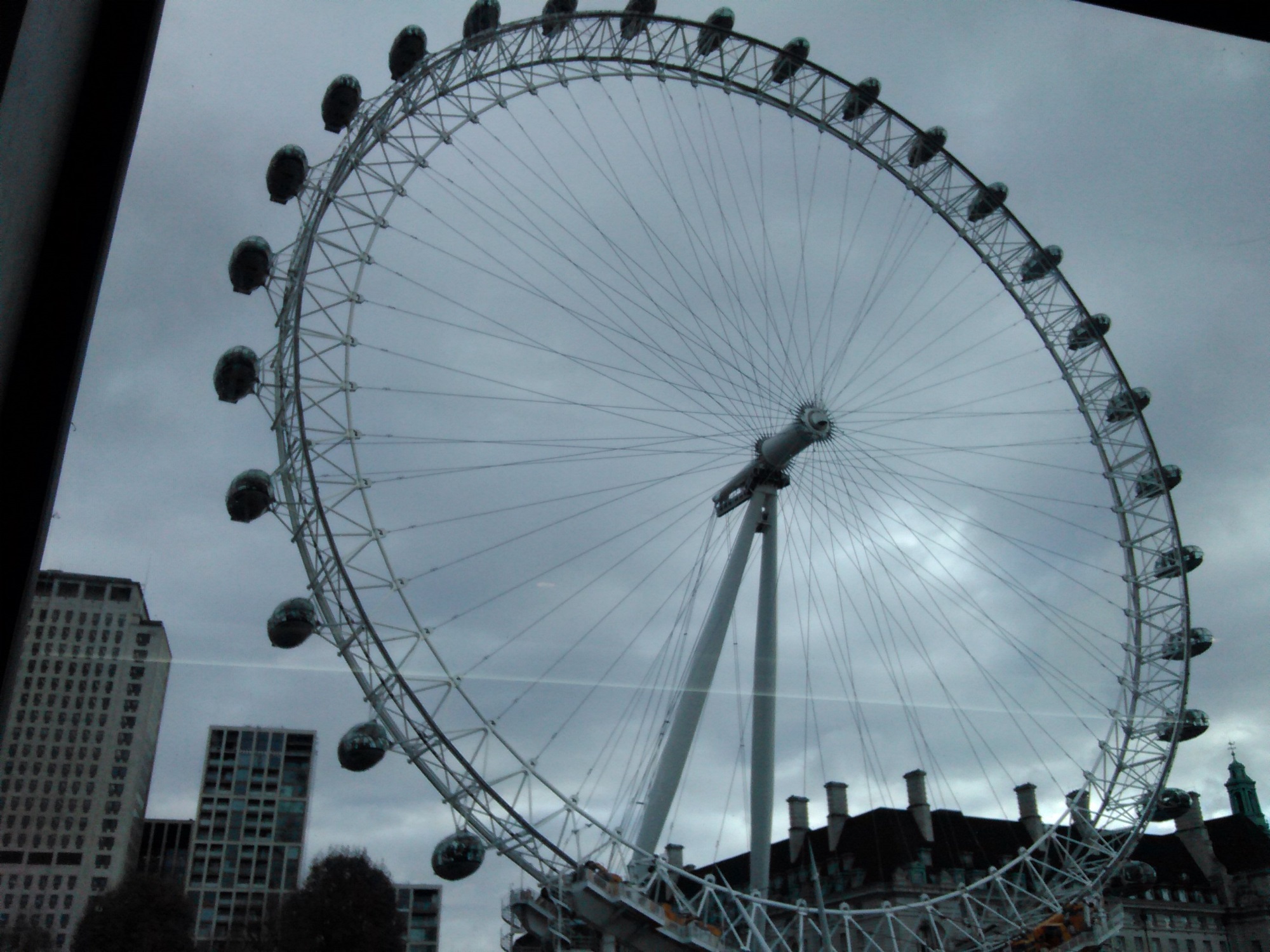