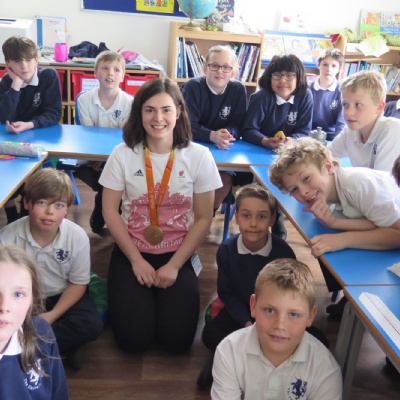 Grace Clough, Britain's gold medalist Paralympian in the mixed coxed four, gave an inspirational talk about her journey to becoming a gold medalist for rowing for Team ParalympicsGB in the Rio Olympics in 2016.

Grace began training on the High Performance Programme at Nottingham Rowing Club in 2013 and quickly impressed, earning an invite to train full-time with the GB para-rowing squad at Caversham in January 2014. She had no experience of rowing prior to attending a SportsFest event at the English Institute of Sport (EIS) in Sheffield to promote disability sports.

Not only does Grace have a paralysed shoulder, but she is also dyslexic.  She talked about how she has never given up trying to do her best. Through her hard work and determination she gained a first class degree and did a Masters at Oxford University.  Throughout her life she has followed the motto, "Yes, I Can!", and she urged the children to keep trying until they succeed.  Everyone enjoyed touching her gold medal - it was much bigger and heavier than anyone thought it would be. 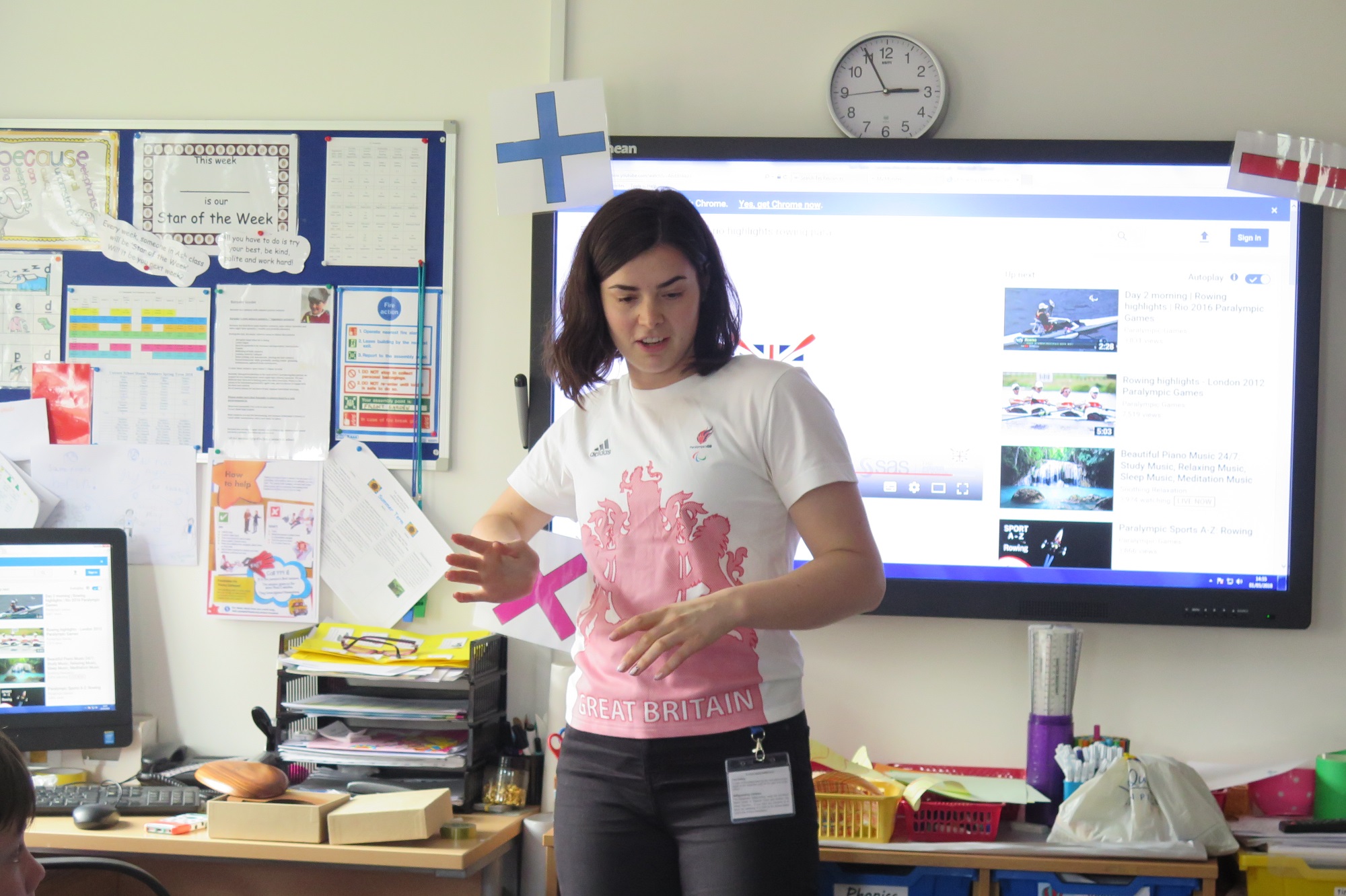 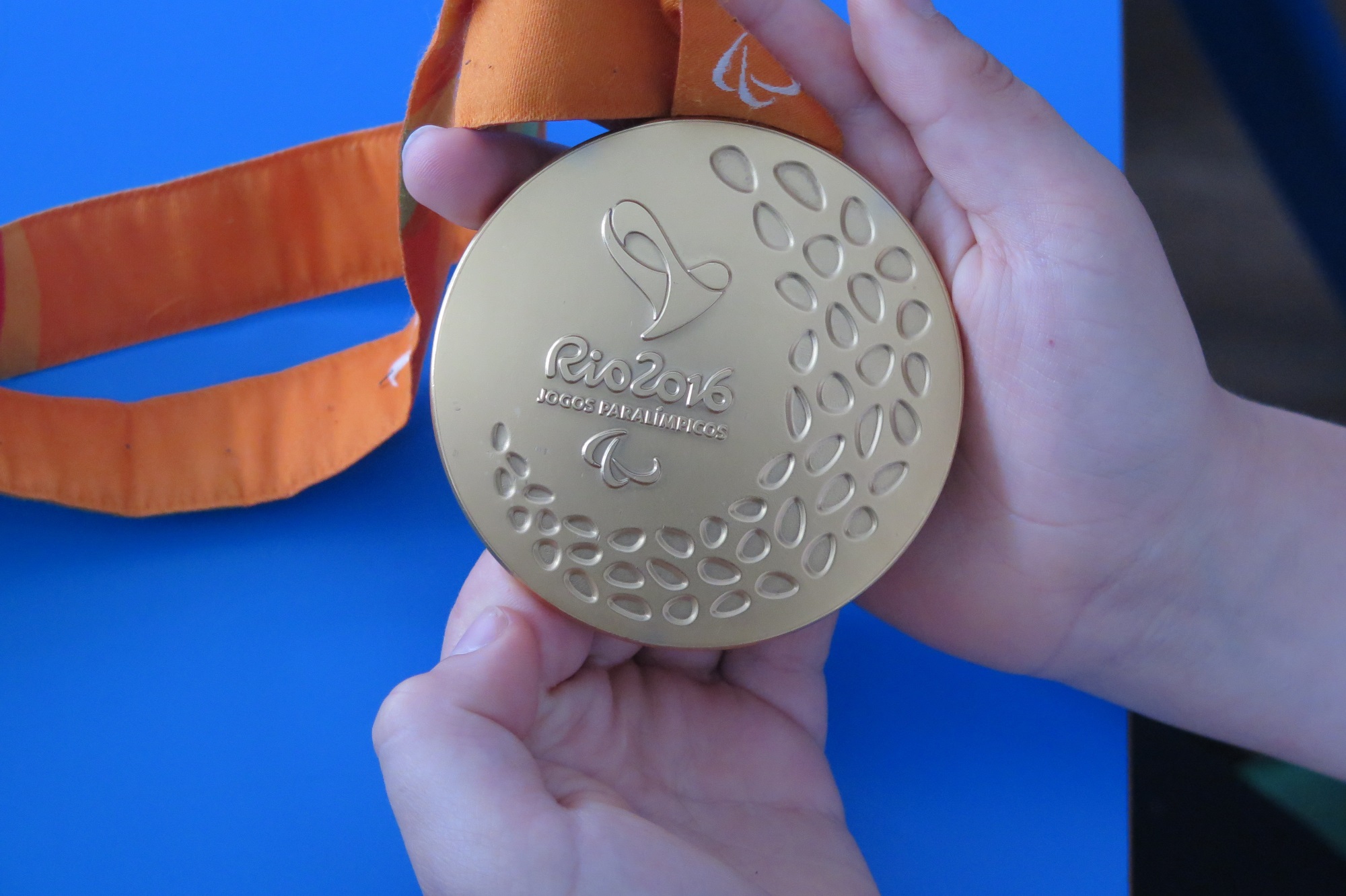