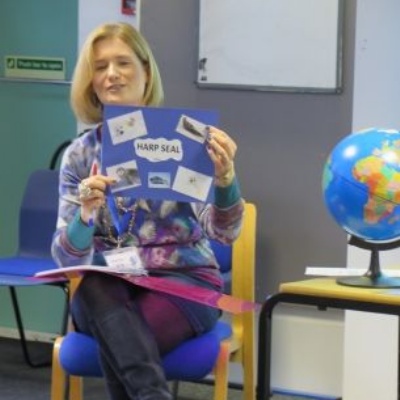 The story follows the adventures of a young Harp Seal who sets off from his home in the Svalbard to embark on an epic journey around the North and South Atlantic Oceans.  His aim is to find the legendary Sealie, a mystical creature that is half seal and half human.

Mrs Ludlow first spent time with our Year 3, 4, 5 and 6 pupils.  She read chapter's from " Jasper's Big Adventure" and discussed some of the environmental issues raised in the story.  We found out biological facts about some of the characters we met in the story and our pupils couldn't wait to share their own knowledge about the marine creatures of our oceans.

Mrs Ludlow then spent time with our Year 7, 8 and 9 pupils discussing careers in writing.  Having had a successful career in travel journalism and fashion journalism herself, Mrs Ludlow has a wealth of experience to share.  Our senior school pupils discussed the variety of different career choices open to budding writers including fiction writing, sports journalism, and script writing for films; and they compared the different writing styles appropriate to each job.  Mrs Ludlow had an important message: a specific learning difficulty such as dyslexia does not have to be a barrier to a career in writing.  To be a writer all you need is an active imagination, something that our Unicorn School pupils have in abundance!

Our thanks to Mrs Ludlow for a fascinating and inspiring visit. 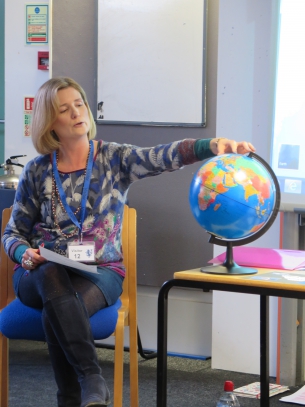 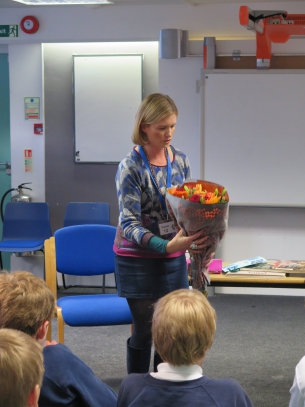 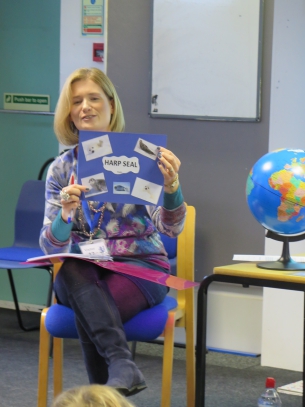 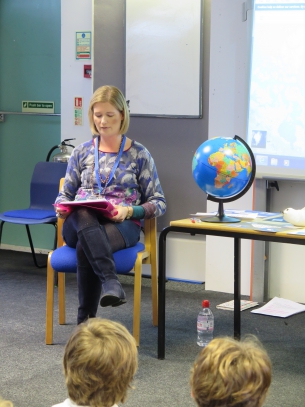 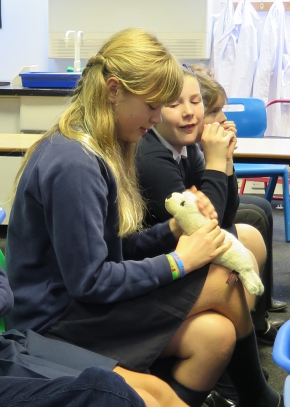 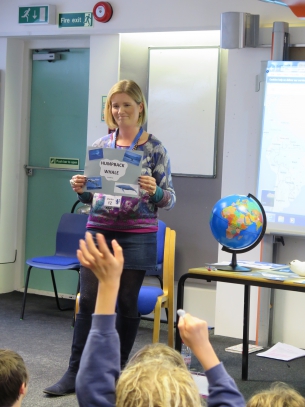 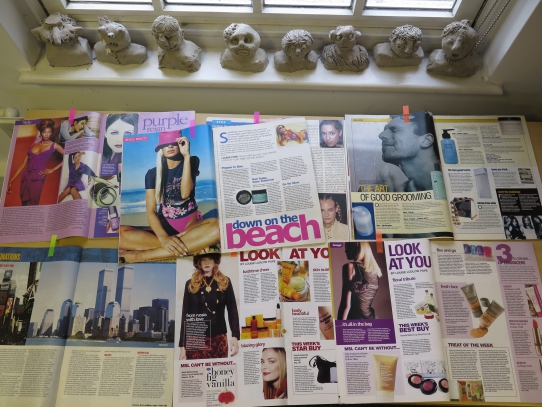 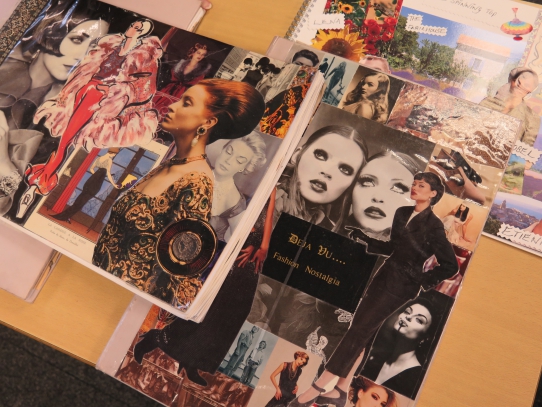 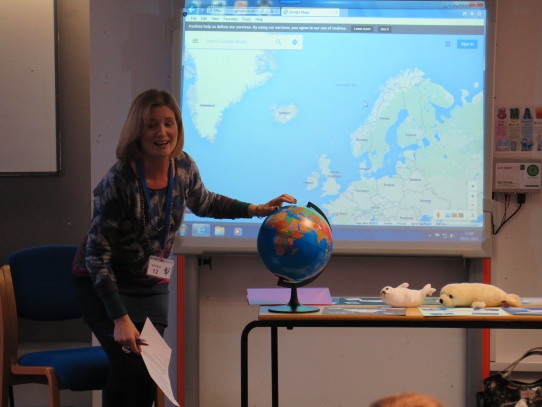