A Fascinating Insight into the History of The Unicorn School Building

This morning The Unicorn School was treated to a walk through history as we were visited by a very special guest, Mrs Marion Cox.

Marion’s family has lived in and owned our school building for generations, and we were privileged to have her share her memories of her family home. 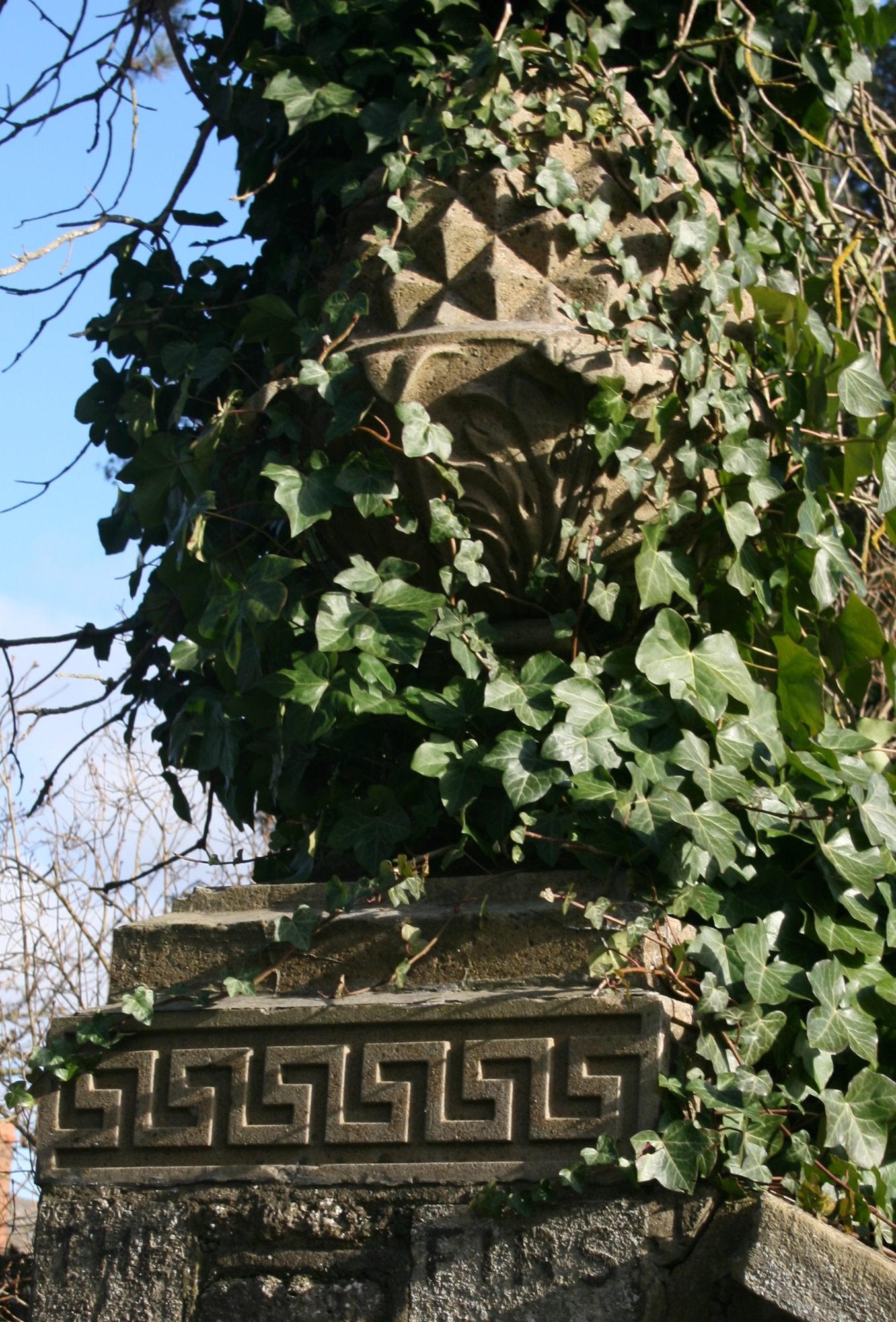 Marion’s family have owned and lived in our building for over 100 years until it was finally sold by Marion’s father in 1970.  Four generations of the Challenor family, Marion’s ancestors, have lived in the house since Bromley Challenor the First originally took up residence in the Victorian era.  Bromley Challenor, Marion’s Great Great Grandfather, was succeeded by his son, Bromley the Second, and then by Bromley the Third.  The house then passed to Marion’s uncle, Norman Challenor, who tragically was killed in action whilst serving in France during the First World War.  Norman Challenor’s personal history has been recorded in a book, which is on display in the Abingdon County Hall Museum.  After Norman’s death the house passed to his sisters, Gladys, Mercy and Ethel.  These sisters were Marion’s aunts and she has fond memories of visiting them at the house as a child. 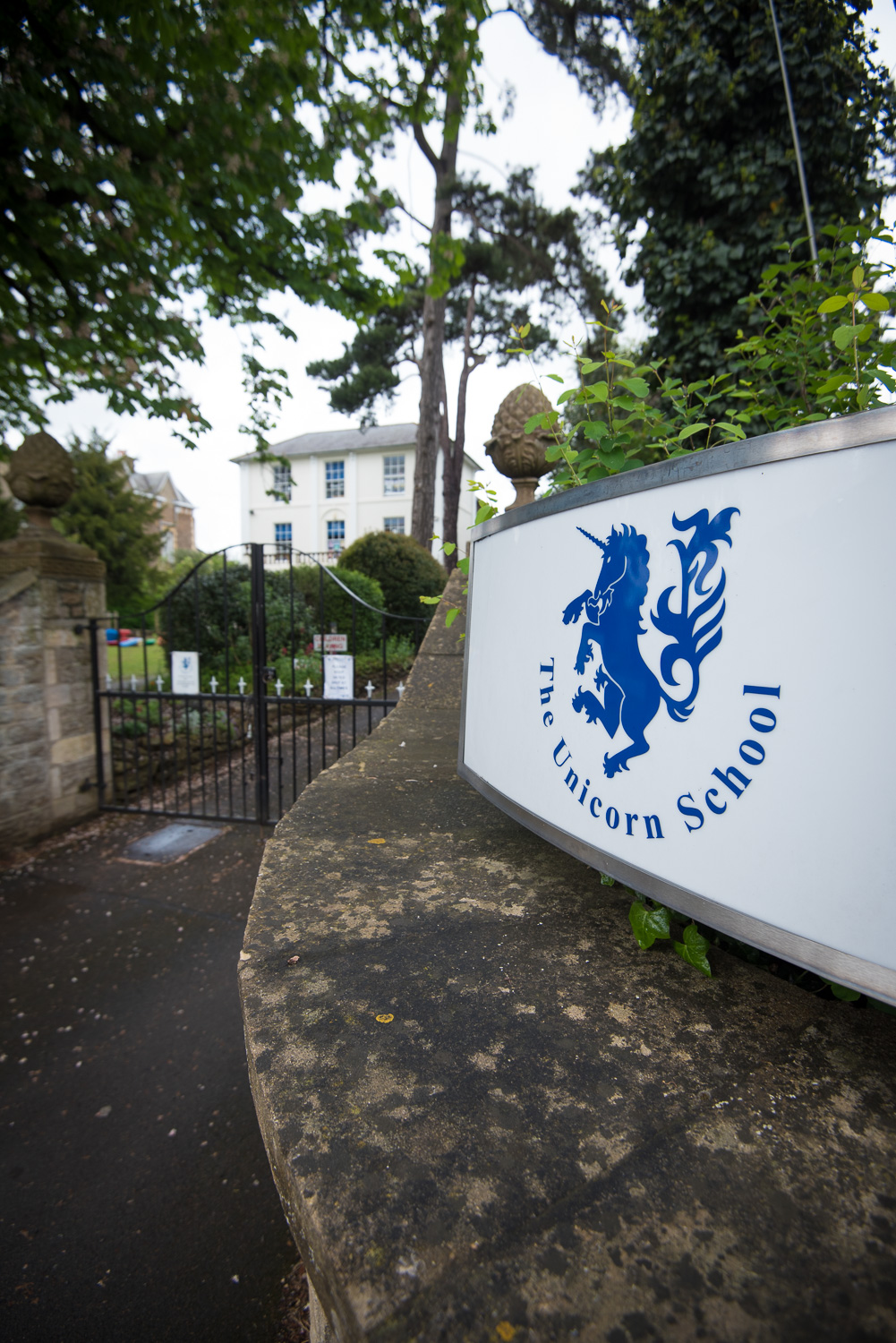 Originally known as “The Firs”, the house was a gracious Victorian residence.  The original carved fir cones still adorn the gateway, and the inscription is still visible on the stone gate pillar.  The house is very different today, the white stucco is a later addition and covers the original stonework.  Marion recalls the Victorian Fernery built into the front of the building, to the left hand side of the doorway.  Indeed Marion still has plants from the fernery and grounds which have found a new home in her own garden.  The grounds were originally extensive, stretching back to encompass a croquet lawn, orchards and tennis courts.  The family loved sports and tennis tournaments were a regular event.

Inside as well as out the building has undergone a transformation since the time of Bromley Challenor the First.  The hallways and rooms were once panelled in oak and fireplaces of oak or marble graced every room.  Our own school office was then the Afternoon Sitting Room whilst Mrs Salisbury’s Oak classroom was used as the Morning Sitting Room.  The room originally featured a magnificent fireplace of marble, with carved leaves surrounding the family crest.  Marion fondly remembers her childhood visits to her aunts, and recalls Ethel staggering under the weight of the afternoon tea tray, loaded with tea pots and silverware. 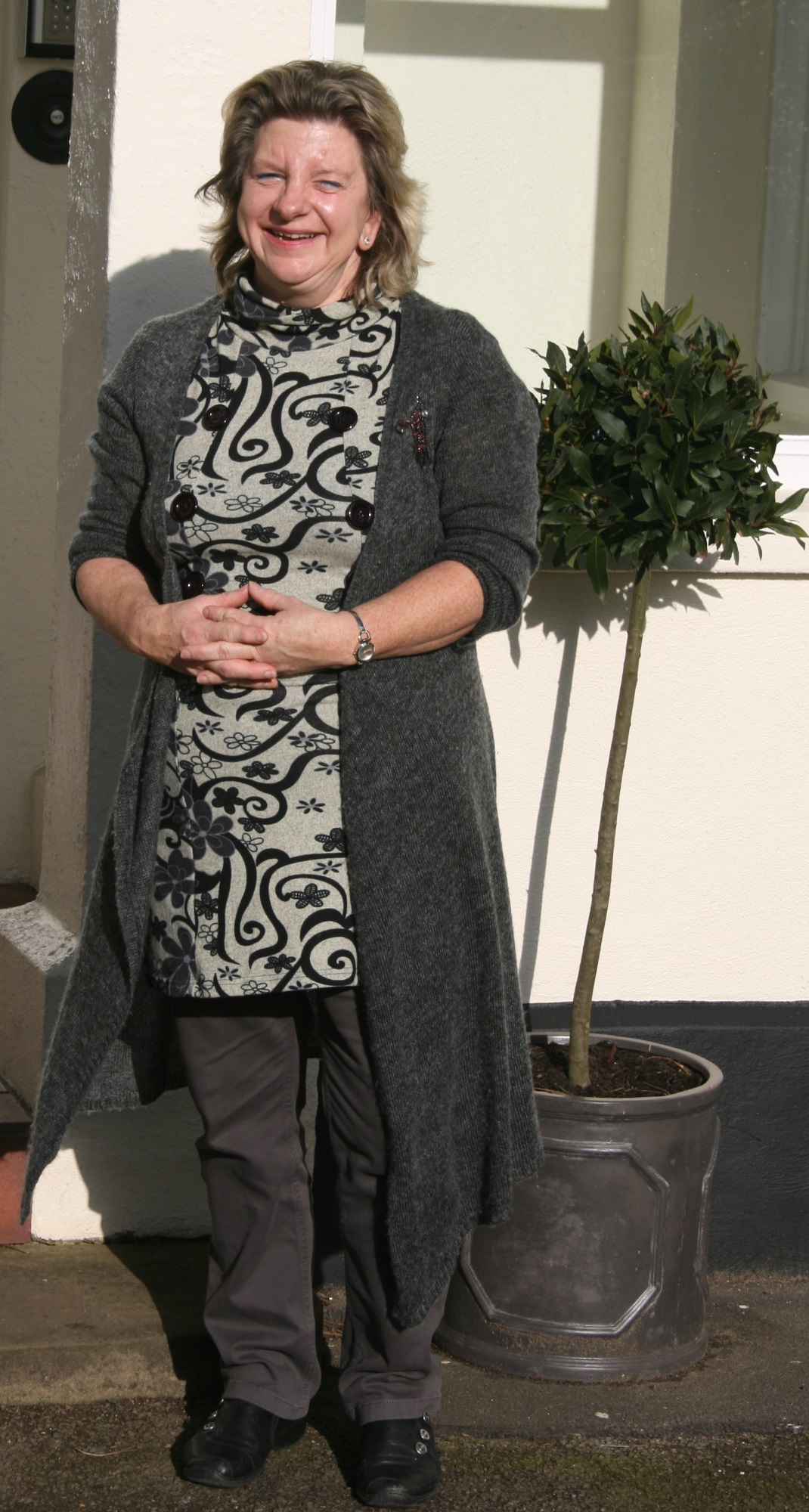 The original staircase was of carved oak, and three portraits hung on the wall.  According to Marion’s family tradition, should a portrait fall from the staircase a misfortune would befall the family.  Marion remembers her father securing the portraits to the wall with wire to evade ill luck!  Upstairs were the family bedrooms, Aunt Gladys slept in what is now Mrs Chappelle and Mrs Johnson’s room, whilst Mercy and Ethel resided in Oak and Redwood classrooms.  At the very top of the house where Elm and Ash classrooms are now, was the family ballroom!

We were delighted to have Marion visit us today, and share her fascinating memories.  Marion was accompanied by local historian Mrs Ruth Weinberg, who is writing a history of Abingdon through its buildings and people, and who is working with Marion to document the history of the Challenor family.  The history will shortly be available to view on the Local Authority’s website, alongside many other fascinating stories about our town and our people.  To find out more please visit www.abingdon.gov.uk/partners/history