Peter took part in the Islip Big Bike Ride on Sunday 7th May 2017.  The event celebrates the link between Islip and Westminster Abbey, the Village of Islip formed part of the Abbey’s endowment and consequently many of the Rectors have been appointed by Westminster and were also Deans of the Abbey.  The Ride starts at the main doors of Westminster Abbey, and concludes in Islip; a total of 70 miles. 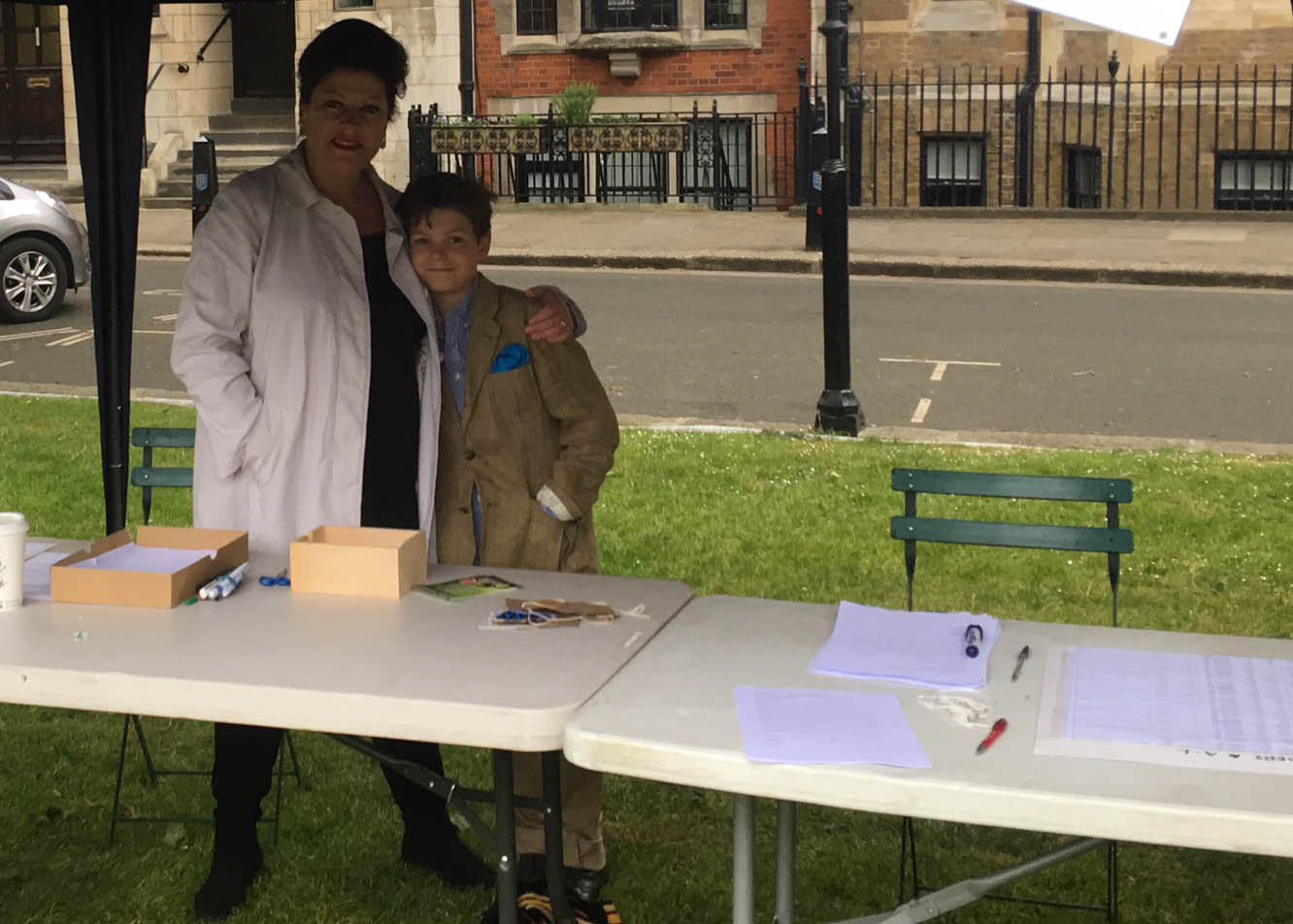 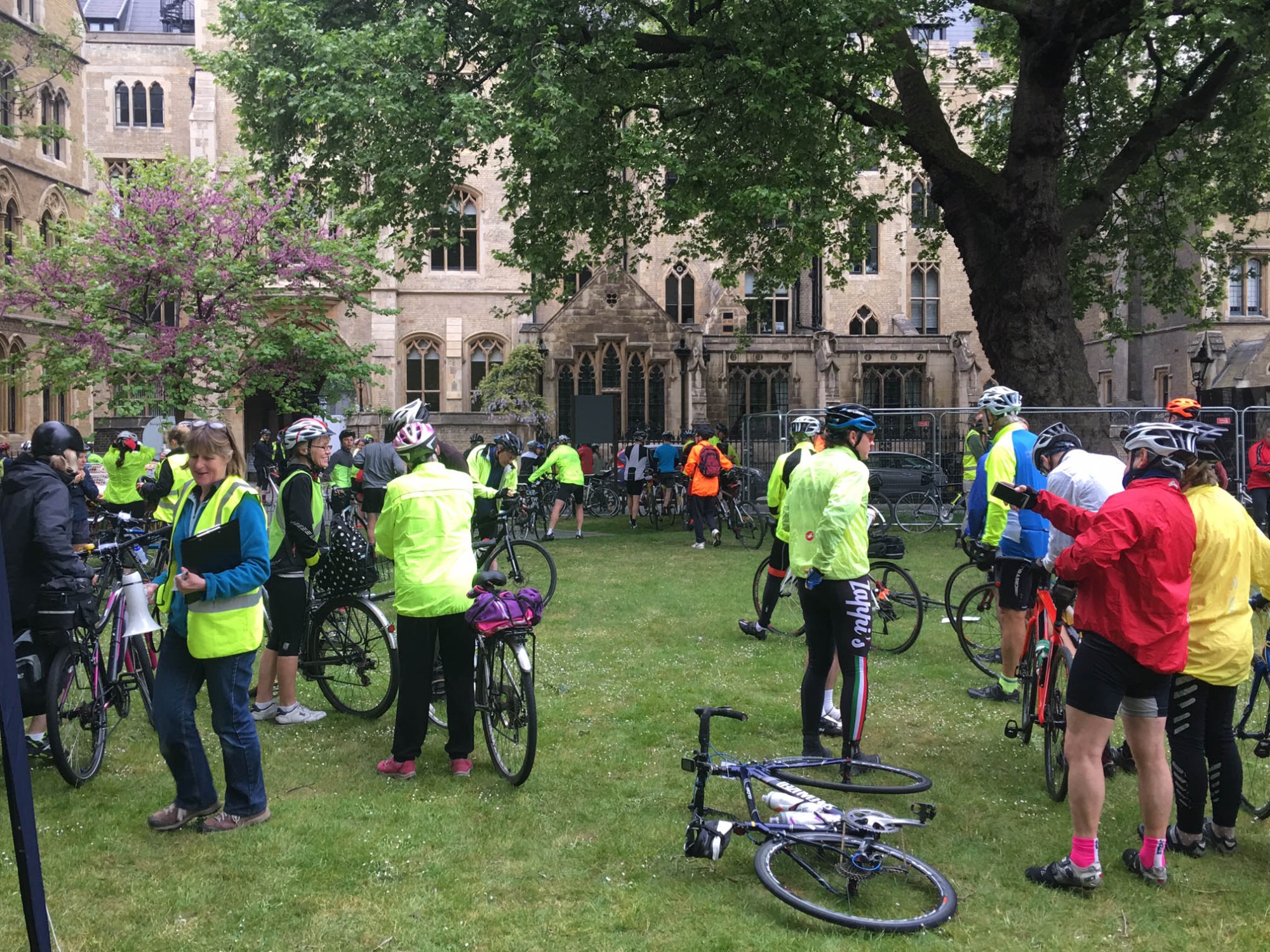 Peter cycled the route to raise funds for The Unicorn School.  In Peter’s words:

“The school has done such a tremendous job with Ollie’s education over the past 3 years, that seeking to raise some money for the school is a small way of saying ‘thank you’ for all the hard work and dedication that the school staff put in, and to help support what is a wonderful haven for dyslexic and dyspraxic kids.

Ollie would not have achieved what he has without the Unicorn, so I hope my sweat and tired legs can help to provide the same opportunities to other children” 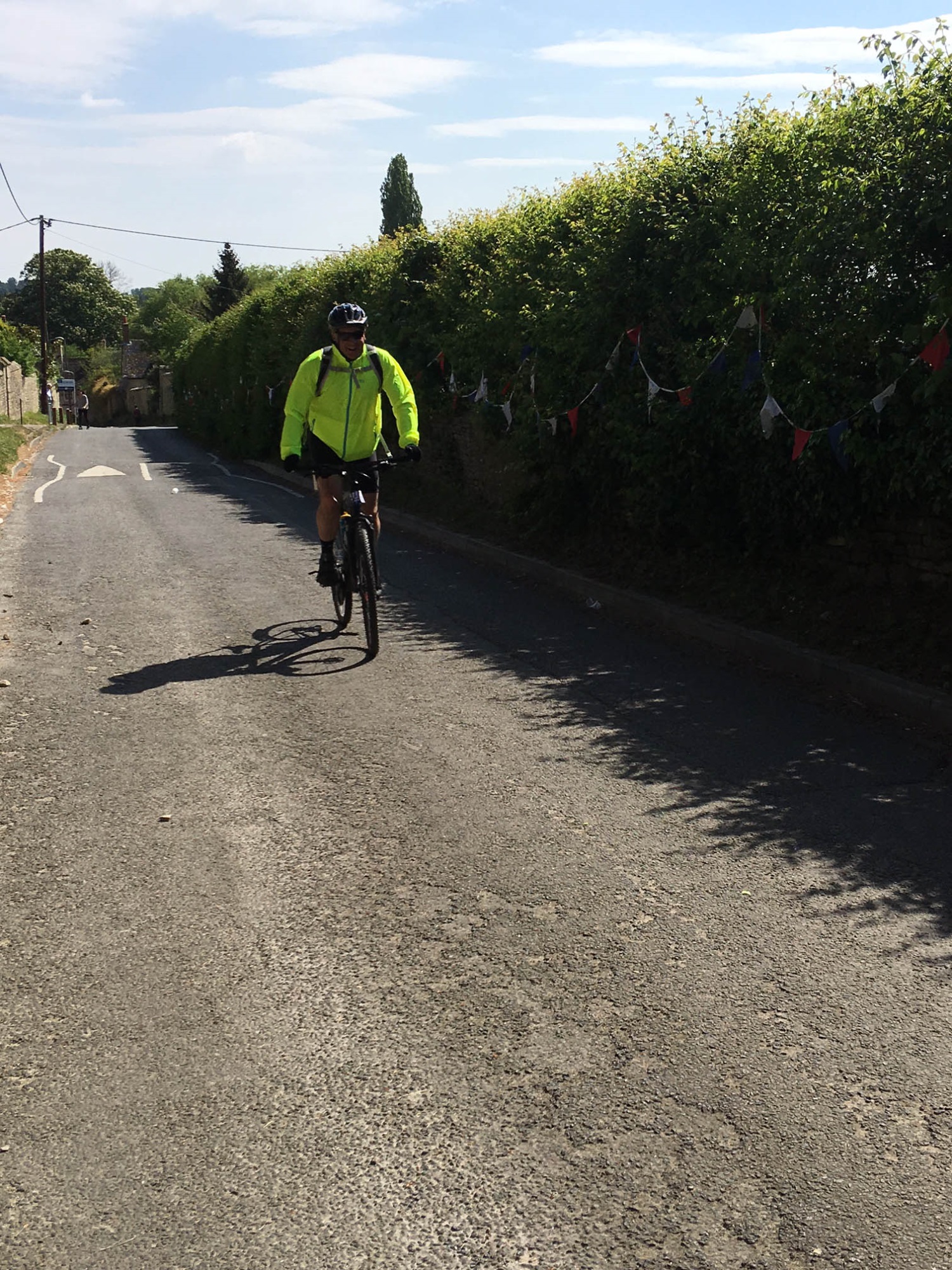 And how was the ride?  Peter Says:

“The weather was not great in London, but the sun came out as we got back to Oxfordshire. A lovely route, though how there are so many hills I have no idea!”

The Unicorn School is tremendously grateful to Peter for undertaking this endeavour to raise funds for our school.  Donors wishing to support Peter can still do so via their mobile phones by texting our Just Text Giving Code and amount to 70070, for example to donate £10 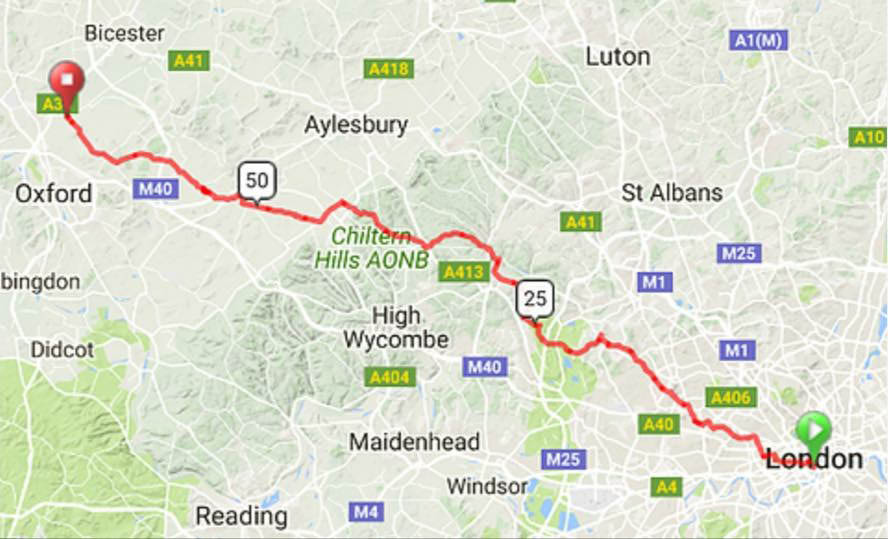